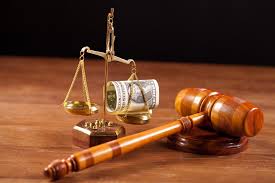 The United States Supreme Court just issued the Howell decision which has an immediate impact on how divorce courts may divide military retirement pay. Many state court decisions since 1981 may be wrong; or unenforceable! This case is a game changer, as a follow up on the Mansell decision, clarifying that a divorce court cannot require the service member to "indemnify" or "reimburse" their spouse from any offset of the "non-divisible disability pay." Any such Order of a divorce court is said to have been "pre-empted" by 10 U.S.C 1408, back in 1981.

However, the door has been left open for a divorce court to, "...take account of reductions in value (of disability pay) when it calculates or recalculates the need for spousal support."

The Aldred Law Firm remains on top of Howell and all important cases involving military divorces.